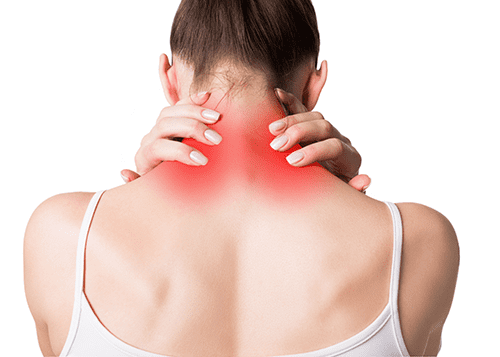 What is Cervical Dystonia?

Cervical dystonia, is a painful condition in which your neck muscles contract involuntarily, causing your head to turn to one side or cause your head to uncontrollably tilt forward or backward.

The symptoms usually begin subtly. They may worsen and eventually reach a plateau. Symptoms may include: